Cornwall Badminton’s over 50 veteran team travelled to Bournemouth at the weekend to take part in Badminton England’s annual Masters County Challenge where county teams from all over the region compete against each other over two days.
The Cornwall team returned triumphant and topped the table with 10 points over rivals Middlesex, Somerset and Surrey after an exciting 2 days of badminton. 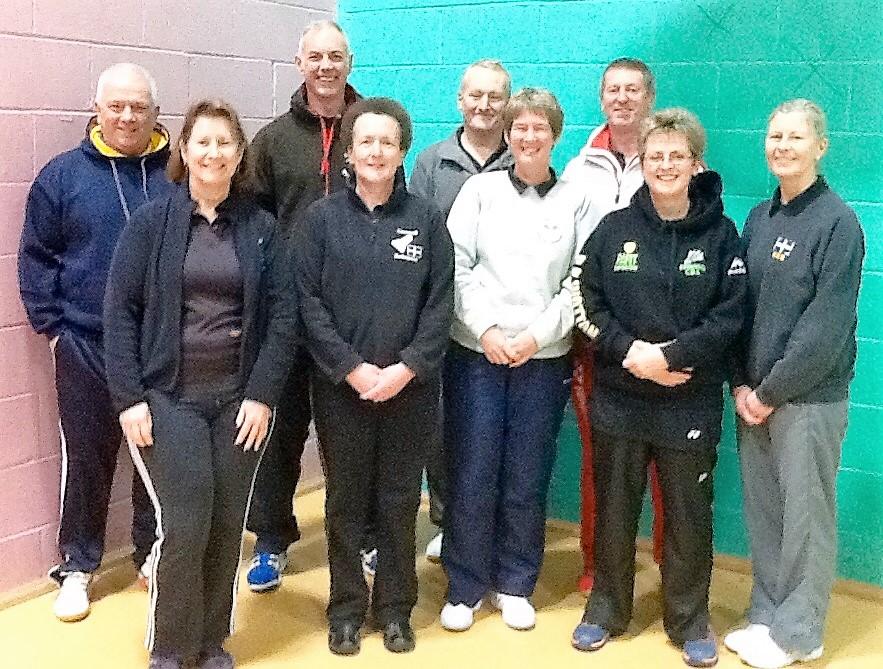 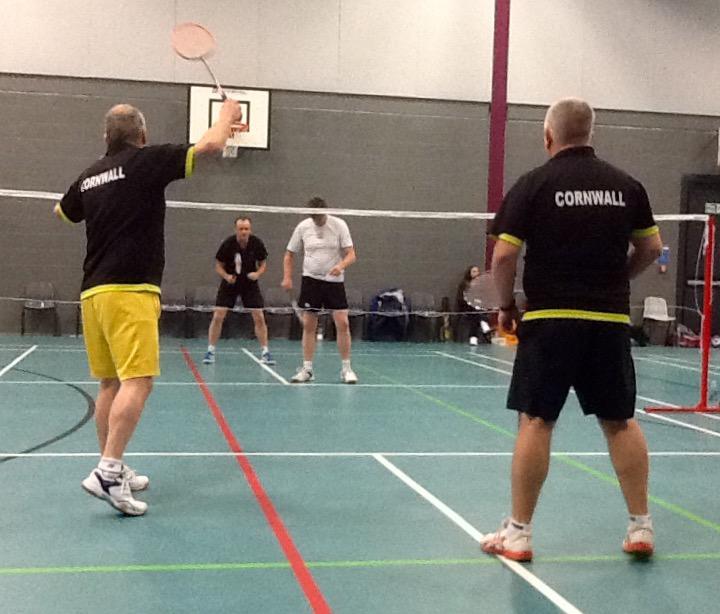 Both mixed doubles pairs also looked comfortable in their wins, as Pete Bazin (St Austell) and Lorna Riggs (Newquay) plus Bob Bell and Lynda Beer (both Callington) bringing the first match home in style.
The second match against Middlesex was a much tighter affair for the same team, as both men’s and women’s doubles pairs lost, despite a great effort from Kath and Jan going the distance to three ends, but again the mixed pairs saved the day and made the result an excellent 2-2 draw. 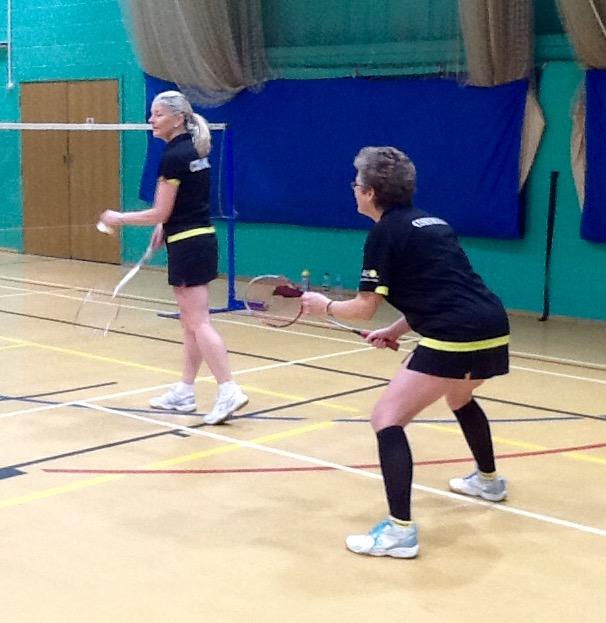 The first day finished with another emphatic 4-0 victory, this time against Somerset, making Cornwall the team to beat on day two, which followed an evening of dinner and dancing the night away on Bournemouth.
The second day saw a repeat of all the results, as the Cornish players dug deep to beat both Surrey and Somerset 4-0 again, and battle to another tight draw with 2-2 with Middlesex. Kath and Jan this time got their revenge in the women’s doubles in a fine three ended win over the strong Middlesex pair which had the watching crowd on the edges of their seats. Bob and Lynda capped off their weekend with yet another victory, giving them a 100% success rate over the entire weekend.
Cornwall team – Lorna Riggs (captain/manager), Kath Wotton, Jan Santillo, Lynda Beer, Sue Biscoe (Truro), Pete Bazin, Richard Jones, Barry Matthews, Bob Bell.

Posted by Cornwall Badminton at 21:08