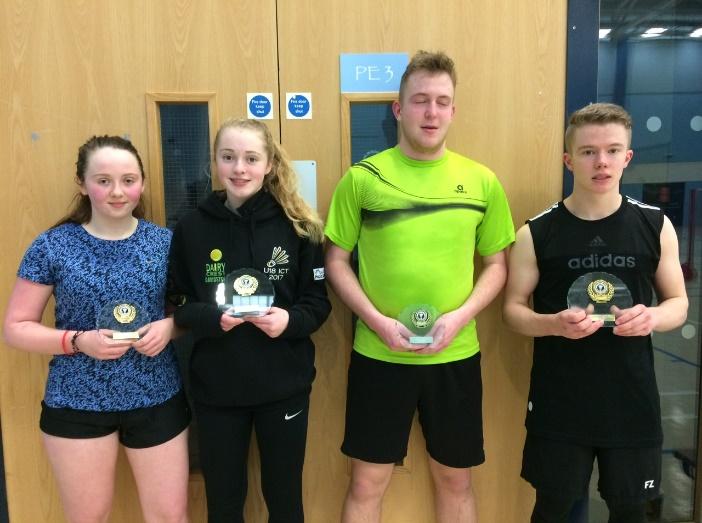 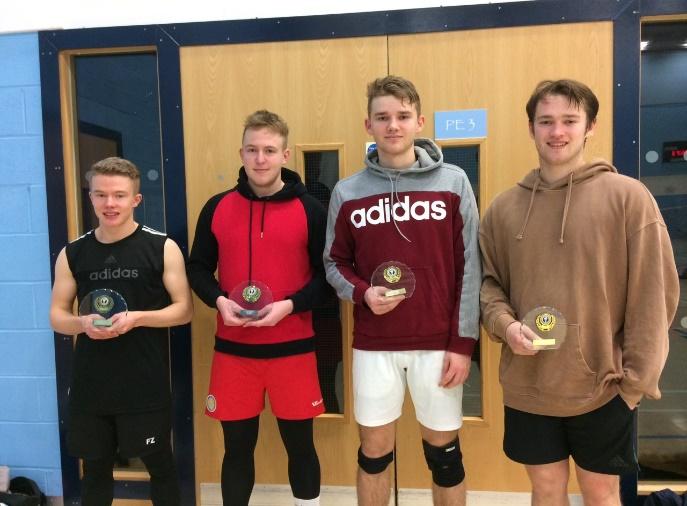 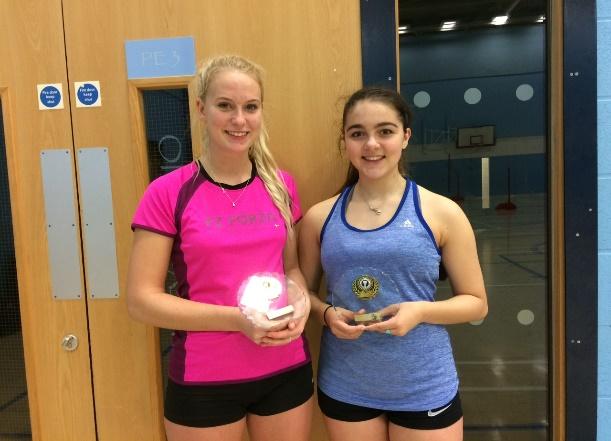 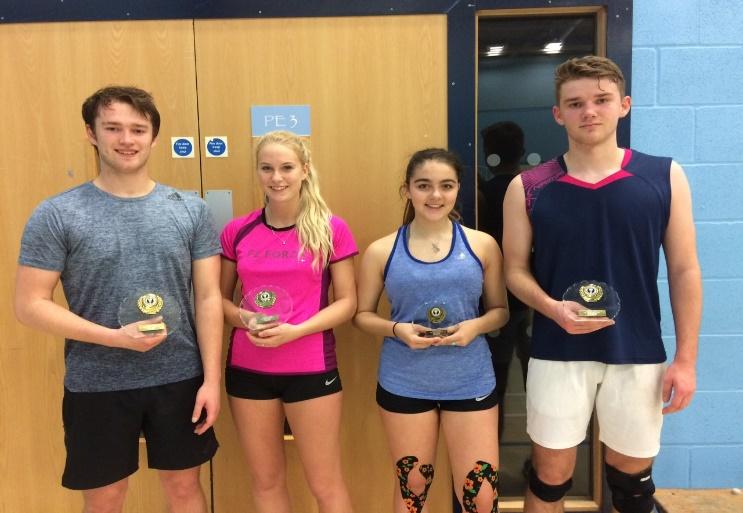 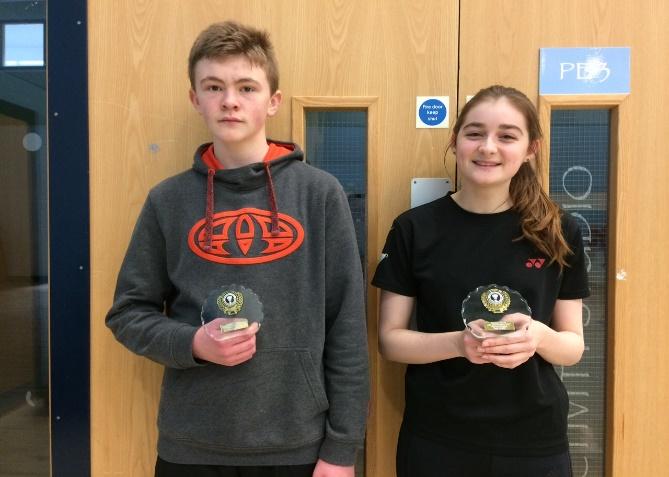 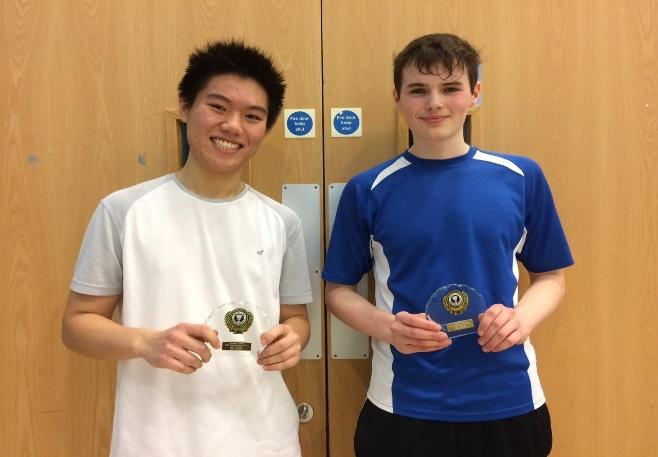 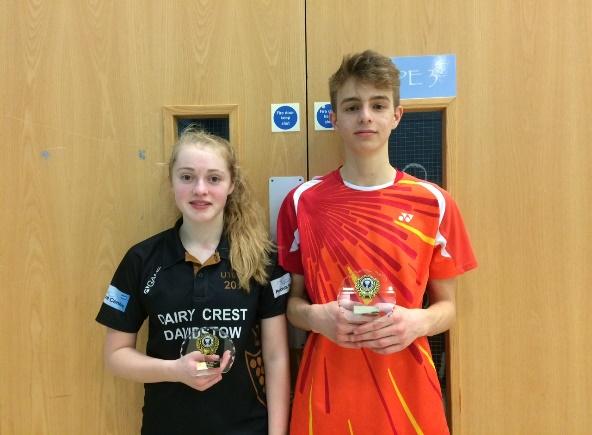 Posted by Cornwall Badminton at 17:58

The 2017/18 Vets County Championships will be held at Polkyth Leisure Centre, St Austell on

Posted by Cornwall Badminton at 21:13