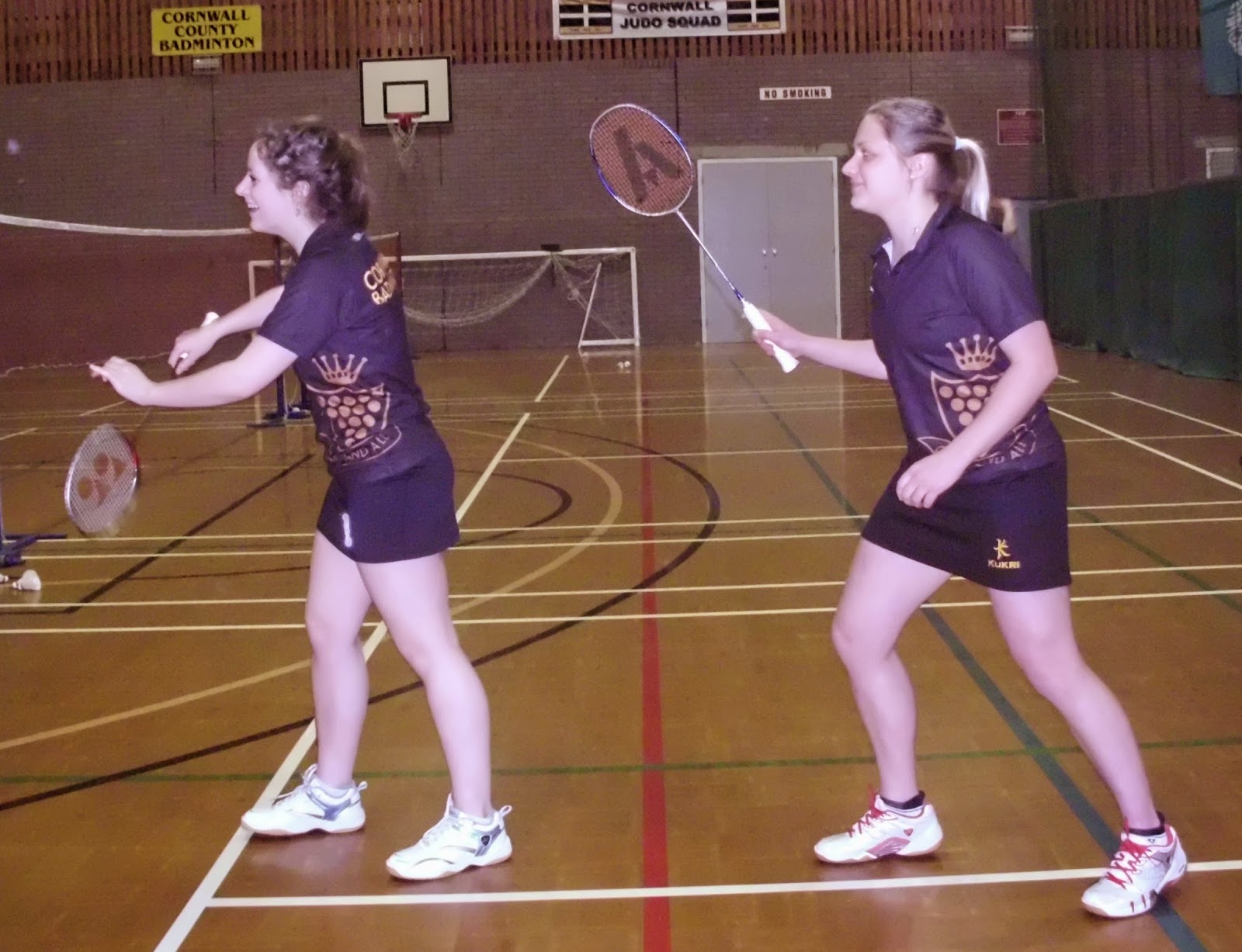 The top Cornish badminton players took on Buckinghamshire who had made the long trip to Polkyth Leisure Centre at the weekend in the last match of the season. Cornwall, having only lost 2 matches all season, were looking to finish with a victory to keep them high up the south west league table and keep hot on the heels of promotion rivals Devon.

The men set off at a canter, winning both the mens' singles – Shane Marriott recovered well from losing a closely fought first end to wear his tiring opponent down with superior fitness in the next two, and James Whetter took little time to comfortably see off his opponent in two ends.Jo Philp used her power and whole court game to good effect to win her singles in two, but in the number 1 slot Emily James was beaten by a skilful young opponent, to leave the Cornwall team with a 3-1 advantage going into the doubles.

Bucks were a lady short, and had to give away 2 ladies doubles, so both Cornish pairs tackled the remaining pair with mixed results. Jo and Bronwen Wotton displayed their usual battling skills, and despite losing the first end narrowly, rallied and took the final two with much to spare. Emily and Lynda Beer had the opposite experience and were out powered in two.

It was a different story in the mens doubles, where the visitors had no answer to Cornwall’s speed, power and excellent defensive work, and all 4 games were won easily by the pairings of Shane and Ross Lashbrook, and James and Guy Michell, capping a fine season for the Cornish men. 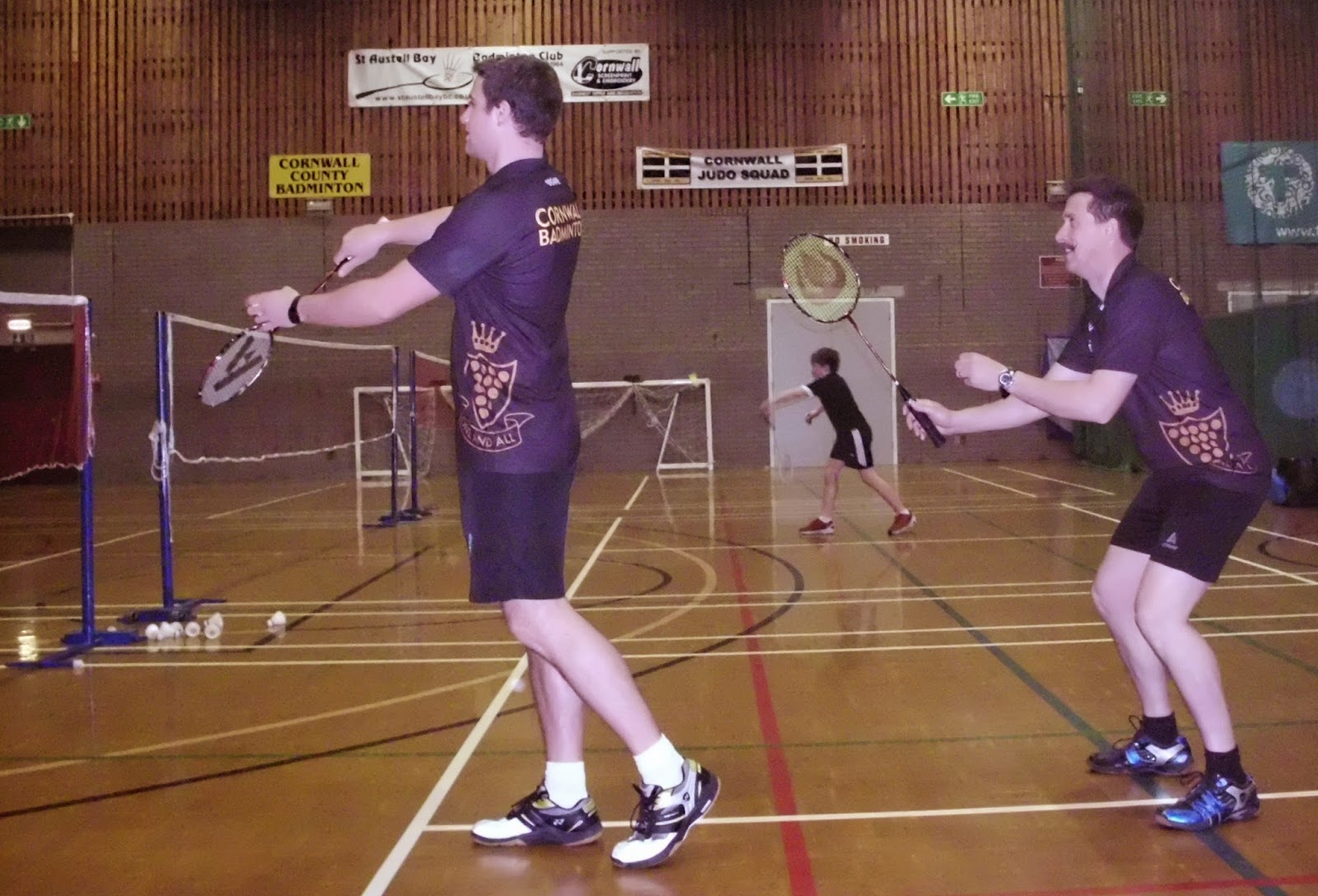 With the match well and truly won going into the mixed doubles, each of the three home pairs aimed to pick up maximum points against their tiring opponents. James and Jo at number one made short work of their game, dominating the court, whereas Cornwall’s number 2 pair of Ross and Bronwen struggled to make any headway against an experienced husband and wife team, leaving Guy and Lynda to finish the match off in style with another fine win.

Congratulations to Shane, James, Guy and Jo for their 100% success in the match, and to the whole team for a great season of commitment and excellent badminton, as we look forward to next year’s challenge.